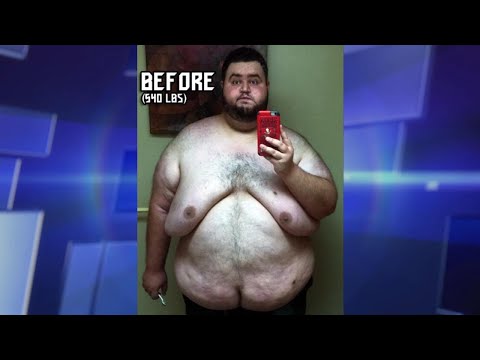 John battled his food addiction and lost over 300 pounds. He joins The Doctors to share some of the amazing things he’s learned on his amazing weight loss journey.