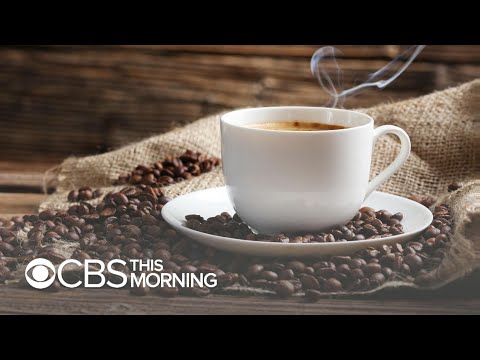 New research says a cup of coffee could help you lose weight. A new study out Monday in the journal, Scientific Reports, finds coffee can stimulate brown fat, the fat in your body that keeps you warm by burning calories. Dr. David Agus joins “CBS This Morning” to discuss the science behind the study and how brown fat differs from other types of fat.