Home
Fat Burner
Is Too Much Green Tea Toxic?

Is Too Much Green Tea Toxic? 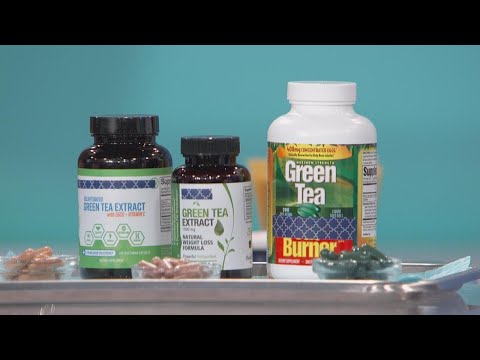 The Doctors investigate if an excess amount of green tea supplements can actually lead to possibly dangerous health conditions like liver damage.