IBS Diet: Get Control of Your Gut! 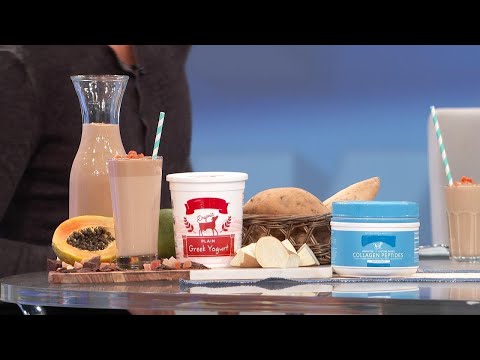 Digestive issues affect millions of Americans, but Bethany’s severe irritable bowel syndrome almost killed her. Find out how she turned things around. For more on Bethany, visit lilsipper.com